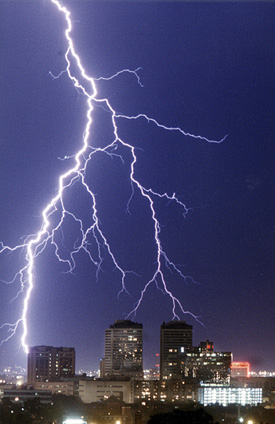 We will have 16 lightning talks at YAPC 2002 in Saint Louis, Missouri.

Submissions are closed. Here is the schedule. This isn't the schedule we followed exactly; there were (as usual) a number of last-minute changes. This page will have links to authors' talk materials as they become available.

Any questions? Mail me.