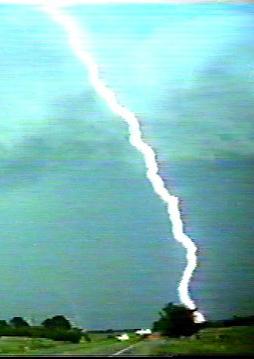 If you're interested in giving a talk, see Instructions for Submitters.